We do Road Accident Claims - Medical Assessment According to RAF Standards

Complete forms and do Sassa assessments. 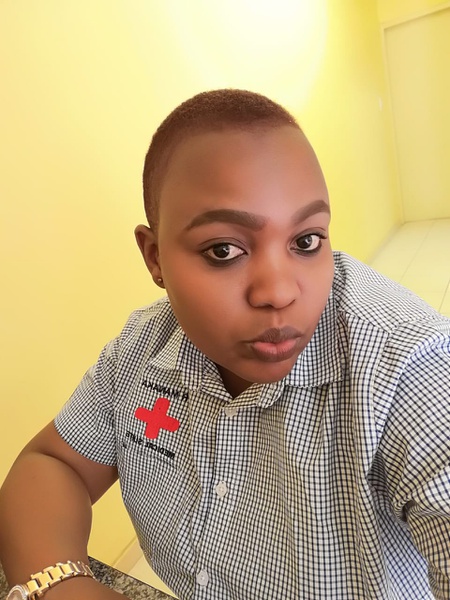 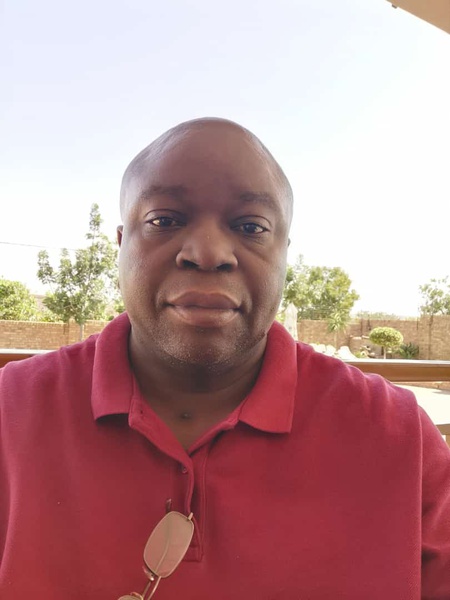 Dr M.J Manaka matriculated from Atlegang High School, Mabopane in 1983. He was later admitted at Medunsa as a medical student where he has been instrumental in transforming institutions of higher learning. He also served as a leader in various structures of the community around Pretoria as well as Student Organizations like Azaso. As a result of the role he played, these led to his exclusion from the institution. With that said, he then decided to do studies in civil engineering at the Northern Transvaal Technikon,  and later worked at Telkom.

Because helping the community and its health has always been his passion and concern, In the year 1990, Dr M.J Manaka then decided to further his studies in Medicine with the University of Transkei, now known as  University of the Eastern Cape.  During these years he continued to assist in building
the democracy that we now cherish. He was the executive member of the Medical Student Council Unitra Medical School.

During 1990 to 1994, he volunteered his services as a medical student at the Odi and Jubilee Hospitals. He later joined Jubilee Hospital as a Medical Intern. After completion, he worked in the North West Province as a General Practitioner in and around Mafikeng. He was actively working at various public Hospitals like Thusong, Gelukspan and even Victoria Private Hospitals. He served the community of the North West with profound commitment and dedication. He then later joined the Polokwane Mankweng Hospital in 2003 as the head of a Private Unit where he was tasked in establishing the unit, which is still doing very well up to now.

Dr M.J Manaka then went back to the North West and continued to serve the NWDoH. That was after he had  requested for a transfer to the Mafikeng/Bophelong Hospital complex. The Complex improved quite tremendously since his arrival there and it was taken to greater heights. He ran a budget of R200 million rand and had received a qualified (clean) Auditor’s General report with no under-spending or overspending. He managed a staff of more than 1400 people. Since his arrival at the Complex, there was never any strike or Labour Unrests. As a result, Dr M.J Manaka was appointed as the CEO of the Mafikeng/Bophelong Hospital Complex .

Dr M.J Manaka also established and headed a Private Unit in Limpopo at the Polokwane Hospital Campus. These Hospital  was doing very well under his leadership that it received a platinum award for the best team in the Limpopo Province as well as a gold award for revenue generation for the year 2004. He acquired managerial skills from a few Universities and geared himself to improve patient quality services at this institution and to uphold the vision and mission of the complex.

Dr M.J Manaka was a Chief Medical Officer at Jubilee Hospital from September 1, 2008 until January 20, 2009. He then joined the District as a Chief Doctor at Soshanguve clinics until 28 February 2009. In March 2009, he worked as a regulator in the Anaesthesiology Department and gained a lot of experience until he resigned in July 31, 2011. He is  presently working as a private GP at his own surgery at 29 Jensen Rd, The Orchards and Mabopane Square, Unit X Pretoria. 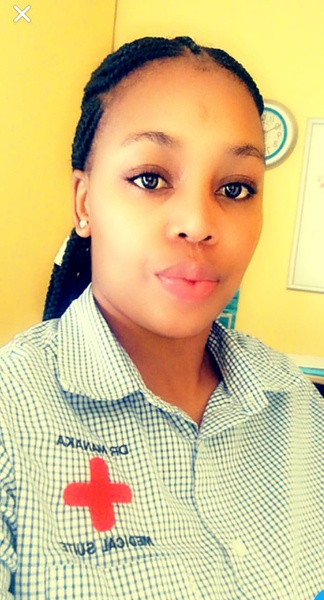 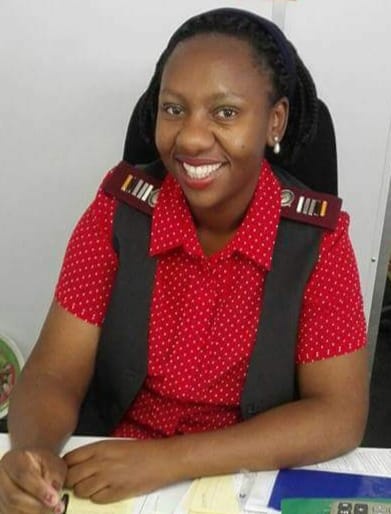 Sister Virginia Ndimande is a primary health care nurse with 18 years working experience in.  various health fields. She believes that nursing is her calling. With that said, she has passion and love to make a difference in people's lives. She believes that all people, irrespective of their culture, social status and educational achievements, should be treated with dignity and respect. 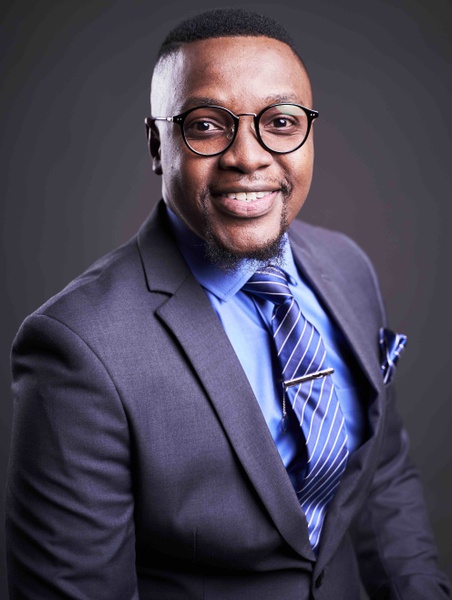 Humphrey Shivamba is the founder and managing member of Shivamba Humphries & Company Inc Attorneys. He is an admitted Attorney of the High Court of the Republic of South Africa and has over nine years of experience in the legal profession. Throughout this period he has gained expertise in the following areas of legal specialization: Personal injury claims, Litigation and arbitration, Corporate restructuring, Regulatory services, Employment and benefits, Contracts and Human rights.

Before venturing out on his own, he was a Senior Associate at a Pretoria-based firm where he serviced a dynamic client portfolio that included private individuals, small to medium sized businesses, Government institutions, Statutory Organisations and NGOs who required legal assistance in his area of expertise.  Mr Shivamba is also a well-known human rights defender in the legal profession within the Republic of South Africa and the SADC region, as he provided a lot of pro bono legal services (free legal services) to the indigent members of the public in his capacity as the head of the Pro bono Department of the Legal Practice Council of South Africa, and continues to do so today.

During his time with the Legal Practice Council, he was very instrumental in strengthening the provision and promotion of access to justice to indigent members of the public by the legal profession, wherein he initiated and implemented structures, regulations and projects to enable legal practitioners to provide pro bono services (free legal services) to the indigent with ease. Such initiatives include but not limited to, the establishment of Pro bono offices in partnership with the Office of the Chief Justice in the two High Courts premises in the Gauteng Province, The Community Advice Offices legal clinics in four of our provinces in the country etc. The profession continues to benefit from such initiatives as it is building from the structures established and implemented by Mr Shivamba as far as regulatory matters and access to justice is concerned. It was because of such work that Mr Shivamba was mandated by regulatory organisations in Zambia, Namibia, Tanzania, Angola, Zimbabwe and Mozambique to assist with regulation and structural matters, of which he continues to so to date.

Furthermore he provides training of legal structures, policies and regulations      to organisations, companies, government institutions and regulatory bodies in the country (South Africa) and the above-mentioned countries.

He has also studied a number of short courses to compliment his legal studies. 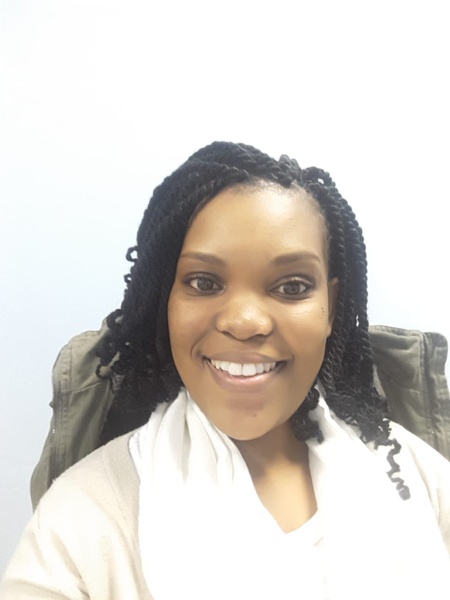 Kearabetswe Mbewe is a registered Counselor registered with the HPCSA from 2017.

Sign up and you will be the first to know the latest news, insider-only info, and more.